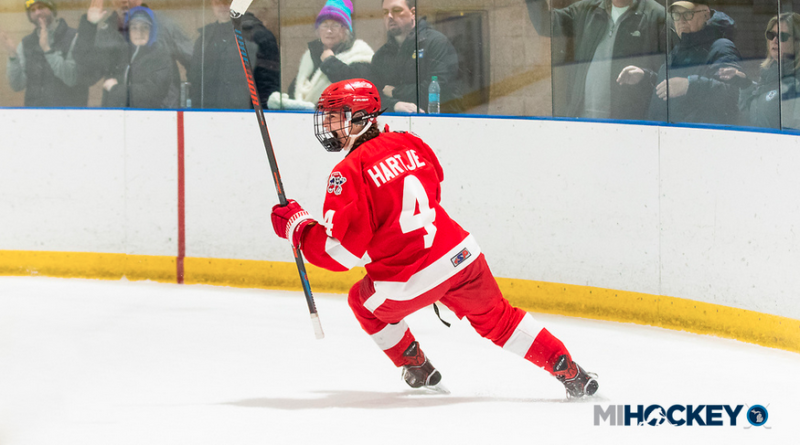 Elle Hartje made her NCAA debut over the weekend, and she wasted no time filling up the scoresheet.

The Detroit native recorded a hat trick in her first game with the Yale Bulldogs, leading them to a 9-2 win over Long Island University.

The next night, Hartje posted a goal and an assist to finish her opening weekend with six points (four goals, two assists) and a +8 rating.

The Belle Tire alum was named the ECAC rookie of the week for her efforts, and now, she has been named the NCAA’s third star of the week.

“…to finally be here and to be playing is just… surreal.” – Hat Trick Scorer Elle Hartje on what it was like to score her first collegiate goal. #ThisIsYale pic.twitter.com/HK6PXm1xNY