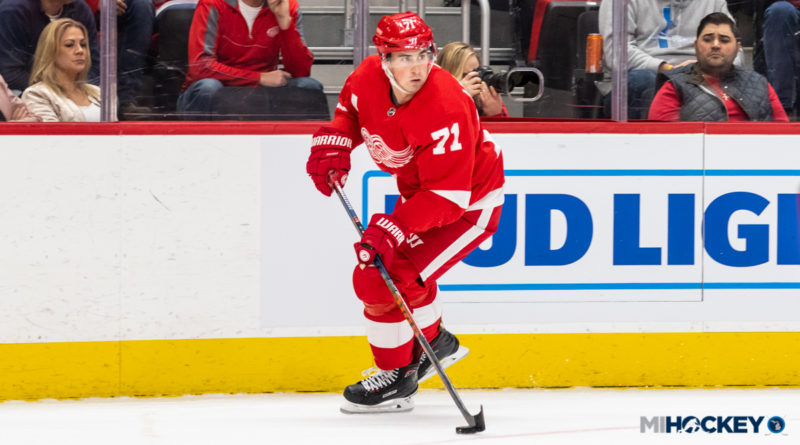 On Tuesday, the Detroit Red Wings spoke out on the tragic events that occurred at Oxford High School.

Captain Dylan Larkin and head coach Jeff Blashill offered their condolences and shared their thoughts with the media.

“On behalf of the whole organization, the guys in the room, I send my heartfelt condolences to the community of Oxford, Michigan, Metro Detroit and the state of Michigan in general,” Larkin said. “It was an unspeakable tragedy what happened today and it hit us hard, it hit the guys in the room hard. We’re thinking about the victims and the entire community.”

Watch their press conference below:

Our thoughts are with Oxford, MI tonight. pic.twitter.com/fo3ORqLGZz