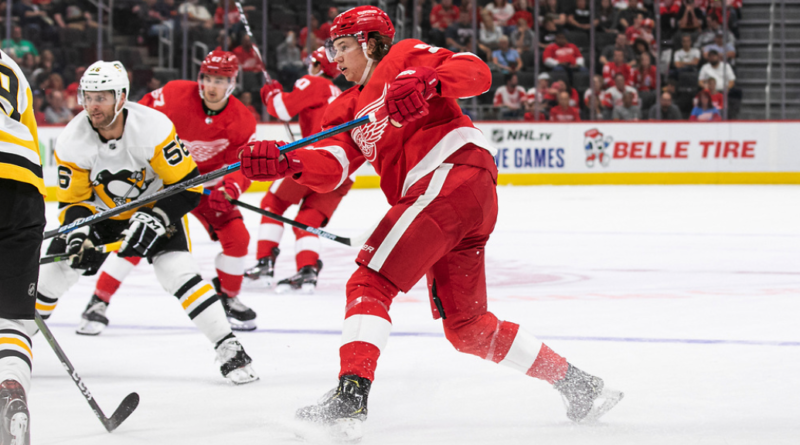 The accolades just keep rolling in for Moritz Seider.

After being named the SHL Defenseman of the Year in 2020-21 as a 20-year-old, the Detroit Red Wings defenseman has now been named NHL Rookie of the Month for October.

The six-foot-four Zell, Germany native has posted eight helpers through his first nine NHL games while providing a steady presence on the back end for the Wings. Seider, Detroit’s sixth overall pick in 2019, became the first Red Wings rookie with at least eight assists in a calendar month since January 2002, when forward Pavel Datsyuk posted eight in 13 games. He was also the first Detroit player to claim the honor since captain Dylan Larkin did so in Nov. 2015.

Seider edged out teammate and fellow rookie sensation Lucas Raymond, who also could’ve earned the honor with four goals and nine points in as many games. Nashville’s Tanner Jeannot (4-1–5 in 8 GP) and Florida Panthers’ goalie and U.S. NTDP alum Spencer Knight (2-0-1, 1.95 GAA, .929 SV%) were also in the mix.