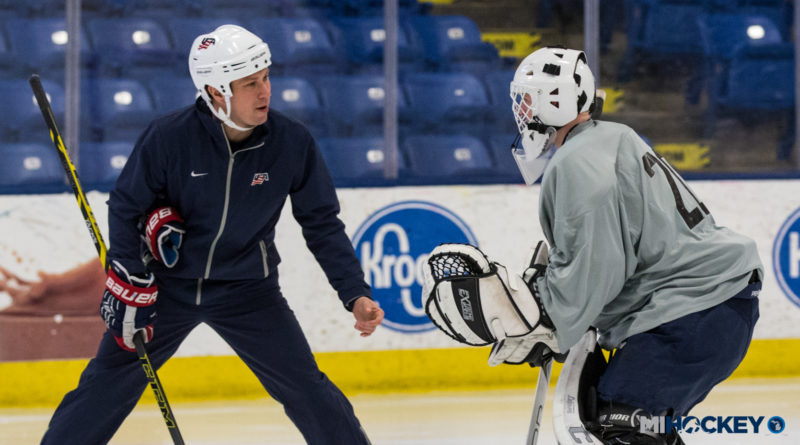 The Detroit Red Wings have added another Michigan name to the team’s management staff.

Osaer will be the team’s head of goaltending scouting and development, having a hand both in selecting the Wings’ netminders of the future and guiding them once they’re part of the organizational depth chart.

The former Ferris State goaltender worked as a goaltending scout for Yzerman in Tampa Bay during the 2018-19 season.

Prior to that, he was USA Hockey’s first goaltending manager for the governing body’s American Development Model.

In 2014-15, he worked as the director of hockey operations for Michigan State’s hockey program before joining USA Hockey’s staff.