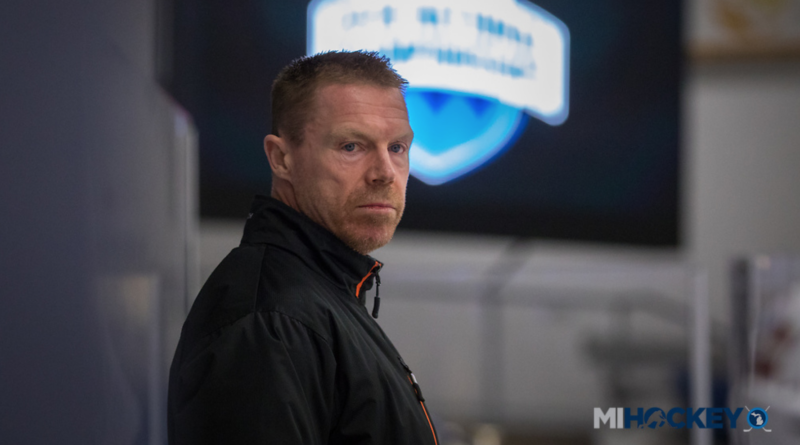 There has been no press release just yet, but the Red Wings’ staff webpage has been updated, and it’s now official.

Steve Yzerman has picked his new director of amateur scouting, and he’s rather familiar to the Michigan hockey audience – for multiple reasons.

Kris Draper is moving from his previous assistant to the general manager role to the new head of scouting for the Original Six franchise.

He is no stranger to youth hockey rinks; after helping the Red Wings capture four Stanley Cups in the 1990s and 2000s, Draper began coaching youth teams in his retirement. As the bench boss for the Little Caesars ’02 team, Draper’s squad won six Michigan Amateur Hockey Association state championships.

The 2020 NHL Draft will feature the birth-year he spent the majority of his Little Caesars days coaching against; Draper’s squad competed in three different USA Hockey Nationals, as well as prestigious tournaments like the Quebec Pee Wee and Silver Sticks.