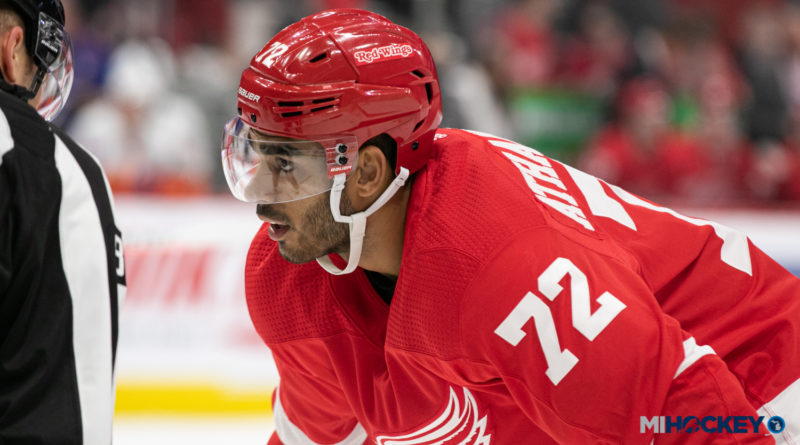 The Detroit Red Wings have sent one of their talented young forwards away on NHL Trade Deadline Day.

Gagner, 30, was a No. 6 overall pick by the Oilers in 2007. In 838 career games with Edmonton, Arizona, Philadelphia, Columbus and Vancouver, he has recorded 458 total points.

This year, in 36 games, he has five goals and seven assists for 12 total points.

Kuffner was a undrafted free-agent signing by the Wings at the conclusion of his senior season with Princeton last spring; he played in 10 NHL games after signing and didn’t register a single point.