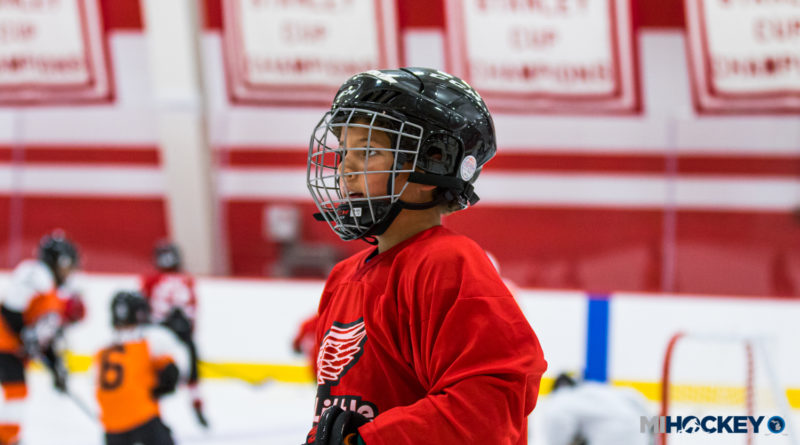 With the “Learn, Play, Score” platform, the Red Wings and the other entities will be playing an active role in growing and expanding access to the game of hockey across Detroit.

The press release states that partnerships with the Boys & Girls Clubs of Southeastern Michigan, the Detroit Parks & Recreation Detroit Public Schools Community District, EverFi and the Mike Ilitch School of Business at Wayne State University, more than 30,000 youngsters within the City of Detroit will experience hockey through different events and engagements over the next two years. 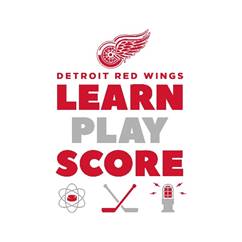 The Wings will be working with several metro Detroit and national organizations to coordinate on the exclusive programming, curriculum and operation of the program.

“This is all about empowering the youth in our city. Hockey is more than just a sport. It is about teamwork, dedication, maintaining a healthy body, mind and spirit. We are committed to being a leader in finding innovative ways to connect younger generations to hockey in the community, and the Detroit Red Wings Learn, Play, Score program will provide that very opportunity,” said Christopher Ilitch, President & CEO, Ilitch Holdings, Inc., and Governor, President and CEO, Detroit Red Wings. “It all starts with the kids of this city – the next generation – and we’re looking forward to an exciting two years as the program takes shape and offers them the dynamic new experiences they deserve.”

A newly-formed Detroit Hockey Rink Collaborative – including the East Side Hockey Ice Arena, the Jack Adams Memorial Arena and the outdoor rink at Clark Park – will be offering affordable Learn to Skate and Little Wings Learn to Play programs.

More from the press release:

Tune into @FOXSportsDet at (5PM & 6:30 PM) for a 30-minute special: “Changing the Game: Hockeytown’s Next Generation,” documenting our new Learn, Play, Score initiative.