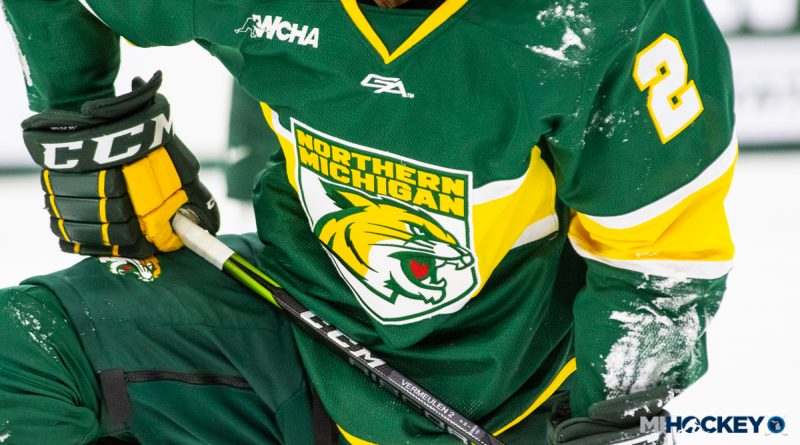 It wasn’t the weekend outing they wanted, but two members of the Wildcats still appear on the WCHA players of the week list.

de Mey, a Los Angeles native and sophomore forward, factored into all three of the Wildcats’ goals on Friday as Northern Michigan clawed back to force a 3-3 tie. He also added an assist in Saturday’s 5-4 loss.

Ghantous, a Glendale, Calif., native, scored a pair of power-play goals in the OT tie, and he scored again on Saturday. He has a six-game point streak (six goals, one assist) to start his NCAA career in impressive fashion.