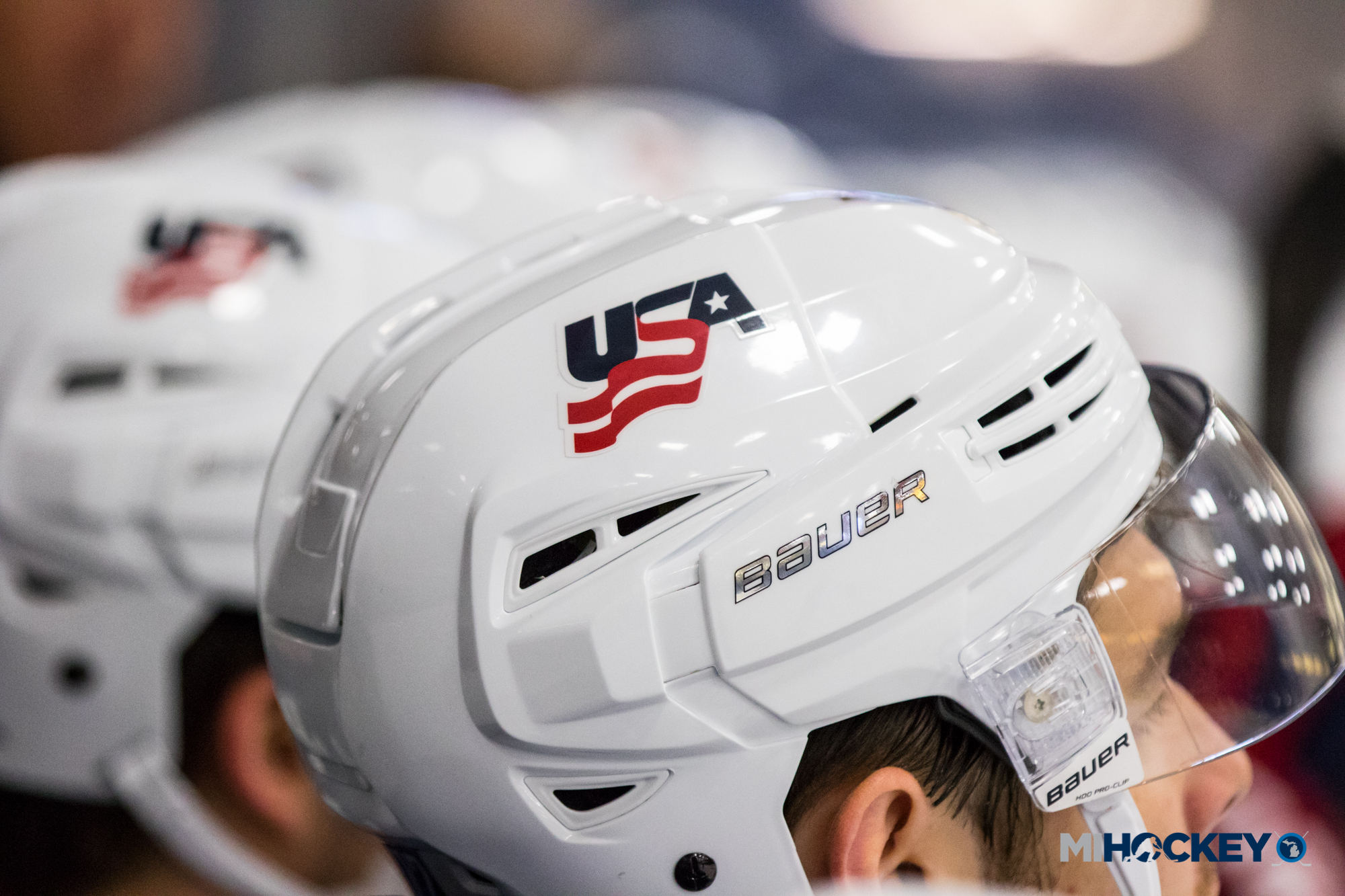 Team USA will not have a chance at repeating as kings of the World Junior Championship.

The Americans fell to Team Sweden in their semifinal matchup at the KeyBank Center in Buffalo, a 4-2 final.

Elias Pettersson opened the scoring late in the second period with a far-side, top-shelf wrister on the power play.

In the final minute of the period with a power play, Team USA netminder Joseph Woll made a heads-up pass to spring a 3-on-0, but Casey Mittelstadt’s backhand attempt was denied by Team Sweden goalie Filip Gustavsson.

With 13:43 to play in the final frame, Lias Andersson capped off a pretty pass from Fredrik Karlstrom. That began a three-goal barrage in a matter of 2:08, as Oskar Steen and Axel Jonsson-Fjallaby then scored — two shorthanded markers on the same Team USA power play.

The fourth goal chased Woll from the crease in favor of Jake Oettinger.

Kieffer Bellows scored his seventh of the tournament with 7:36 left in the game to get Team USA on the board.

Brady Tkachuk then pulled USA to within two with a 6-on-5 advantage as head coach Bob Motzko pulled Oettinger for the extra attacker.

Despite the late push, that’s as close as Team USA would get.

Sweden will move on to play the winner of the Canada-Czech Republic game for the gold medal, while the U.S. will face the loser for bronze – both games set for Friday.