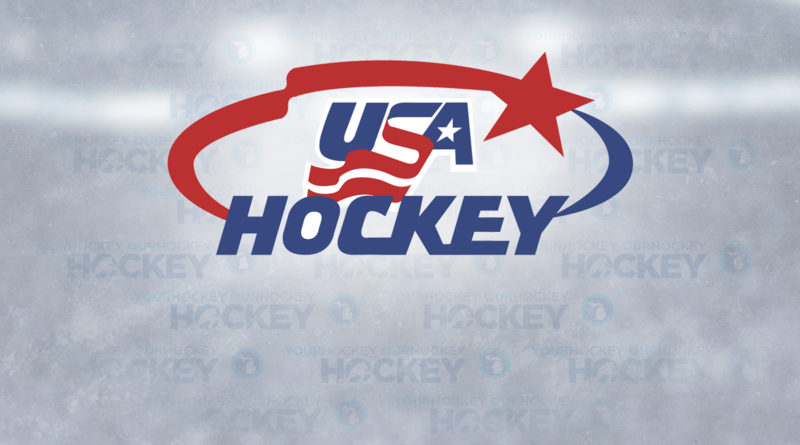 With the uncertainty surrounding the amount of time the country will need to be practicing social distancing during the COVID-19 outbreak, USA Hockey has made the decision to revise its annual player development camp schedule, and cancel some.

The camps serve as both training opportunities and talent evaluations for USA Hockey, as they bring together top talent from across the country in various age groups.

USA Hockey’s National Team Development Camp has canceled its Evaluation Camp, as well – that was supposed to be happening this week.

“Our number one priority is the safety of our players, officials, coaches, volunteers and families involved,” said Kevin McLaughlin, assistant executive director of hockey development for USA Hockey. “We estimate roughly 9,000 individuals or families are involved in these activities across the country and with the uncertainty of the coronavirus situation we all face and the logistics involved with these events, the leaders in our organization from across the country felt it was important to make a decision now that had best interests of everyone involved, with safety being at the forefront.”

USAH has recommended that their affiliates – the Michigan Amateur Hockey Association being one – cancel all their tryouts, district tryouts, district/multi-district development camps for all birth years for the spring and summer of 2020.

This was just released by USA Hockey as of 6:30 p.m. Friday night; MAHA has yet to make any announcements.

The first round of the boys’ selection process in Michigan – the District Selection Camps – have already been postponed, as they were to be taking place this week and next. The girls’ camp is to take place April 17-19; that has not been canceled as of this time.

There was still hope of holding the Team Michigan (high school) tryouts at some point, but the tournament the selected teams participate in has been cancelled by Minnesota Hockey.