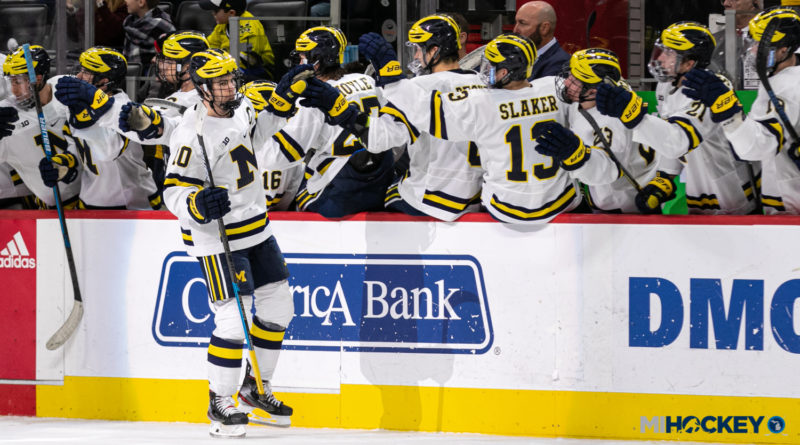 The season came to a screeching halt for Will Lockwood, but his hockey journey will continue.

The Bloomfield Hills native and University of Michigan captain has signed his entry-level contract with the Vancouver Canucks, the team that drafted him No. 64 overall in 2016.

“Will is a hard-working, two-way winger with natural scoring ability,” said Jim Benning, Canucks GM, in a release. “He plays with urgency and creates chances for himself and his teammates. We look forward to adding his speed and tenacity to our roster.”

Lockwood, a product of the Oakland Jr. Grizzlies and USA Hockey’s National Team Development Program, recorded 85 points in 115 total games with the Maize and Blue over four seasons.

Last spring, he was named the 100th captain in Michigan program history.

In 2016, he told MiHockey that the Canucks were one of his favorite teams growing up.

’16 Draft: Will Lockwood joins a childhood favorite in Vancouver