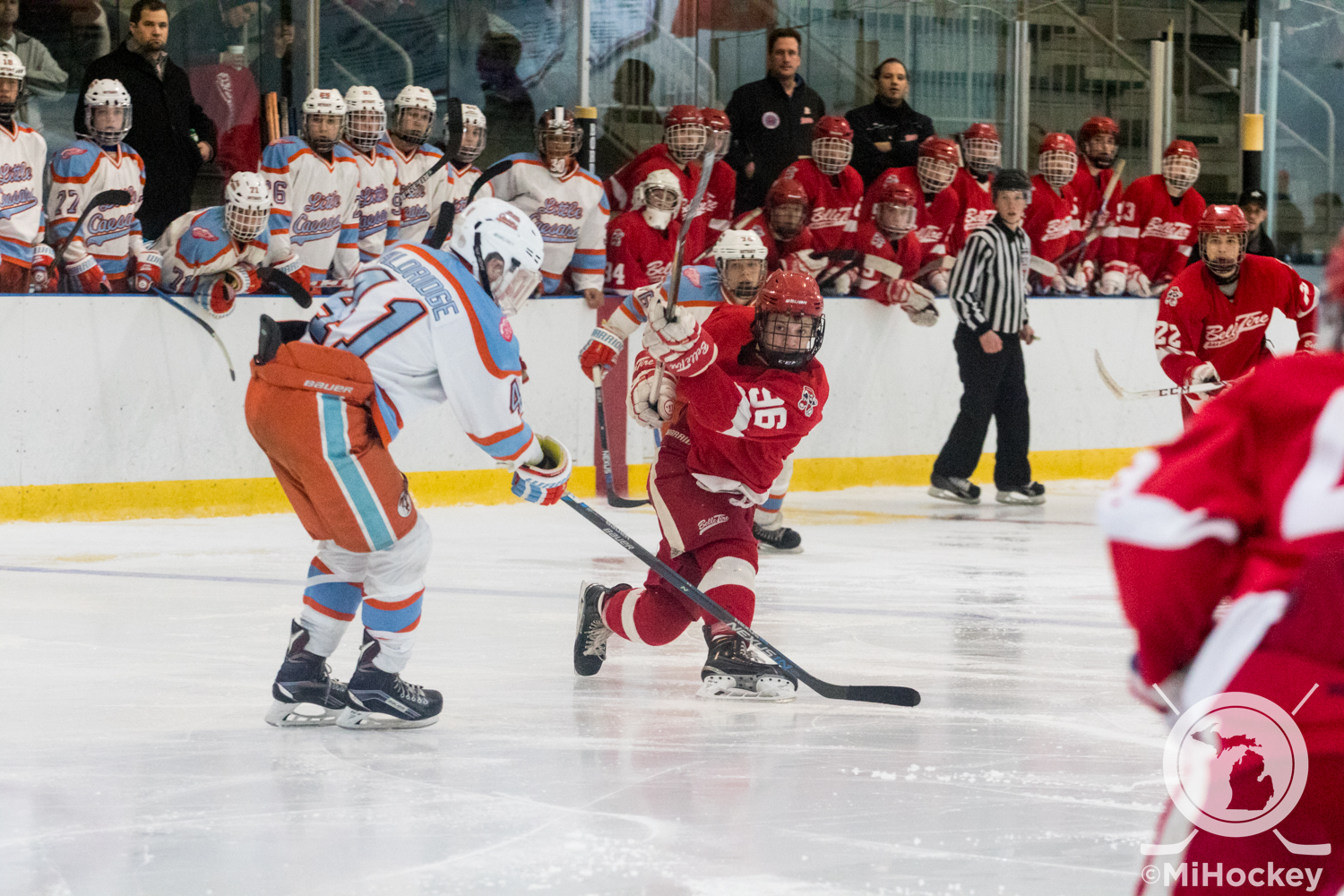 The denial of one proposal, however, garnered the most attention.

Task Force 2018 – a committee formed in 2013 to explore long-term improvements for youth hockey in Michigan – delivered three proposals to be voted on, and only two of them passed.

Denied was a proposal designed to keep coaches from taking his or her team and moving them from one association to another.

“Overall, I think we made some progress on a couple of Task Force issues,” MAHA president George Atkinson told MiHockey shortly after the conclusion of the vote. “I’m certainly disappointed that the coach movement didn’t pass because I believe that our associations were in favor of that and wanted that help to be able to strengthen their associations.”

The language of the denied rule – which missed the required two-thirds majority vote count by only two individuals – was as follows:

“Coaches or managers who change associations or clubs cannot coach or manage players from the previous association or club, other than their son(s)/daughter(s), the following season at the new association or club. If an association/club severs relationship with a coach, then this rule shall be null and void for that coach. An exception may be requested by a coach moving from Tier 2 or Tier 3/House/Rec to Tier I. The State Playoff Committee shall render a decision on that request within (14) days of the request.”

Reason for change, as written on the official proposal: Associations/clubs need to support their membership at all playing levels. Developing players at the younger levels supports the teams at the older levels and the growth of the association. Associations should strive to grow from within.

“Michigan resident players of any age classification are permitted to play for an association/club that has the rink closest to their residence, based on Google Maps point-to-point distance, and will not be counted as an out-of-district player if it is beyond district boundaries. Player residence documentation must be provided at the time of team registration with MAHA/USA Hockey.”

Reason for change, as written on the official proposal: This would permit players the convenience to skate at rinks closest to their residence. It would also help the associations/clubs close to district boundaries to keep the players that live closest to them as they develop them at the youngest ages as they grow into the older age classifications.

Atkinson said he believes Task Force 2018 is still on the right track.

“I think so and they still have more work to do. They did a nice presentation on Friday and kind of helped lay out the master plan and there’s some work to be done yet on some of the issues, and they’re going to continue working on that this next year, and they’ll be back again with some more recommendations I’m sure.”

Other rules approved on Sunday: