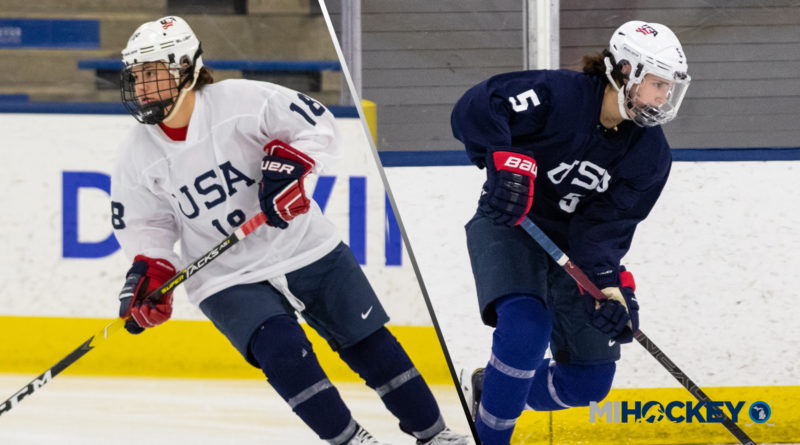 When Team USA begins competition in the 2020 IIHF Women’s World Championship on the last day of March, two Michigan natives will be suiting up.

Keller returns for her fifth Women’s Worlds experience, while Roque will make her debut in the tournament.

This year’s Women’s Worlds takes place in Halifax and Truro, Nova Scotia. The U.S. has won gold in the last five editions of the top tournament outside of the Olympics, and eight of the last nine times.

Eighteen of the players on the roster were on last year’s championship squad, including