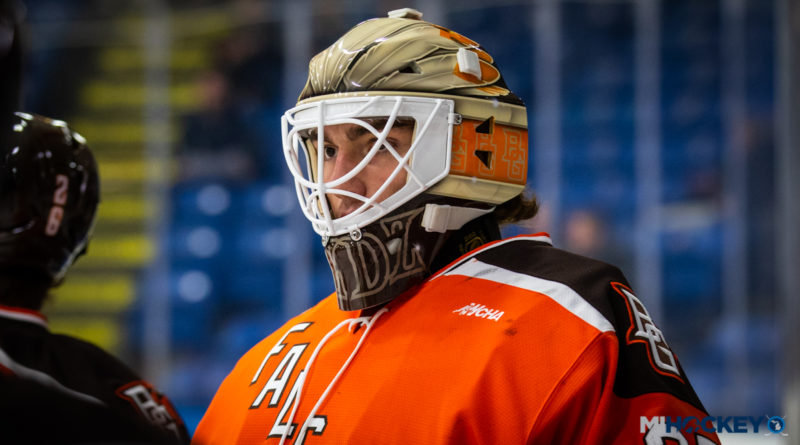 Hard to blame him.

The Macomb native has signed with the Florida Panthers, he announced today.

Bednard concludes a three-year NCAA career with the Bowling Green Falcons in order to sign with Florida, the team that drafted him in the seventh round of the 2015 NHL Draft.

Very excited to sign my first NHL contract with the @flapanthers. Thank you @BGFalconHockey for the opportunity and an unforgettable 3 years! #AlwaysAFalcon pic.twitter.com/JOqJecpVqm

Bednard was a All-WCHA third-team selection this season after recording a 20-8-4 record with a .927 save percentage and 1.77 goals-against average.

He backstopped BGSU to the program’s first NCAA Tournament appearance in 29 years.

Bednard is a Belle Tire, Little Caesars and Victory Honda alum. He also played one year for Orchard Lake St. Mary’s, the high school he graduated from before making the jump to juniors.