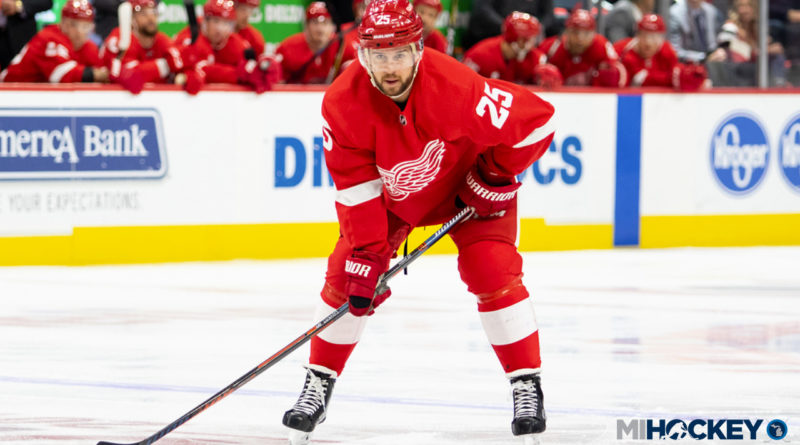 The Detroit Red Wings will be without defenseman Mike Green for the rest of the season.

The team announced Thursday that Green, 33, will miss the rest of the 2018-19 campaign due to a virus.

Green saw a specialist and was recommended multiple weeks of rest, and with only “multiple weeks” left in the season, the Red Wings have decided to shut him down. Most importantly, there is believed to be no long-term concern for Green, but rather he just needs proper rest in the short-term.

It was also announced that forward Dylan Larkin will miss Thursday’s game against the New York Rangers due to a “lingering back issue” and he is considered day-to-day.