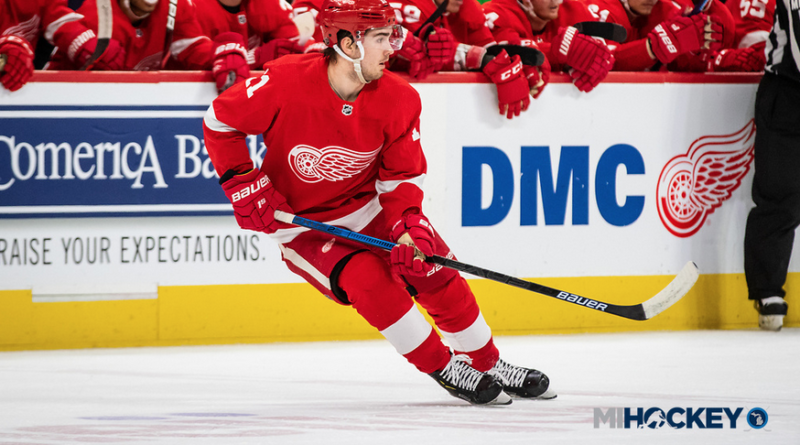 Well, the Red Wings lost, but there was still some good news for Red Wings fans Tuesday night.

He scored at the 17:43 mark of the third period, registering the go-ahead goal for the Wings. A minute later, Colorado scored to even the game at 3 and force overtime.

Nathan MacKinnon found the back of the net in overtime to give the Avs the win.

Zadina’s strike, meanwhile, was a one-timer on a power play; hopefully it’s a sign of many things to come.

Zadina logged 18:16 worth of ice-time Tuesday, his highest total in his short NHL career. Of those 18-plus minutes, 3:06 came on the power play.

He finished +1 with five shots on goal, along with one hit and one takeaway.