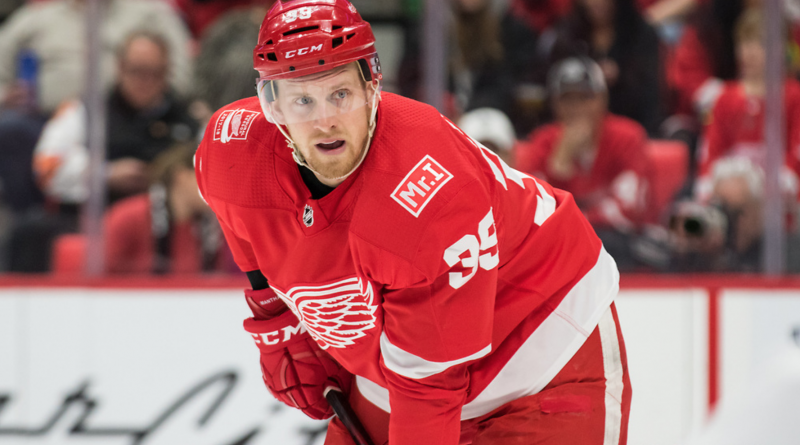 The Red Wings and Anthony Mantha have agreed to terms on a new two-year contract.

Detroit announced today that they have officially signed Mantha, 23, to a new contract.

With the #RedWings signing Anthony Mantha to a 2 year/$3.3M AAV contract, we now show the club with roughly $2.827M in projected cap space based on a tentative 20 man roster (12F/6D/2G)

In 150 total NHL contests, Mantha has recorded 43 goals and 44 assists for 87 total points.

He was the No. 20 overall pick in 2013 after posting 89 points in 67 games with the QMJHL’s Val d’Or Foreurs. In his final junior season following his draft selection, Mantha recorded 120 points in only 57 games.