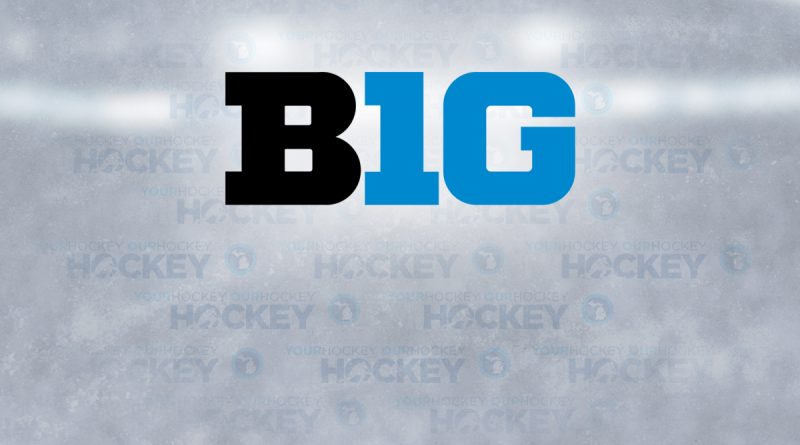 We’re officially into the 2020-21 college hockey season, and a trio of Michigan names made it apparent they were ready to go.

Mann began his junior campaign with a season-opening sweep of Arizona State, as he allowed just one goal on 33 shots and posted a shutout on Sunday.

Meanwhile in South Bend, Beydoun became the fifth Badger goalie to record a shutout in his first start for Wisconsin, as he went 2-0 on the weekend. That 2-0 Friday-night shutout also marked the sixth-ever season-opening shutout in Wisconsin history and first since 1963. Beydoun stopped 29 of 32 shots he faced in Saturday’s 5-3 win to secure the sweep for his squad.

In what was easily a first-star effort, Johnson picked up five points in his collegiate debut for the Wolverines, posting four assists on Saturday in a 8-1 win over ASU before scoring his first-career goal on Sunday, which proved to be the game winner.