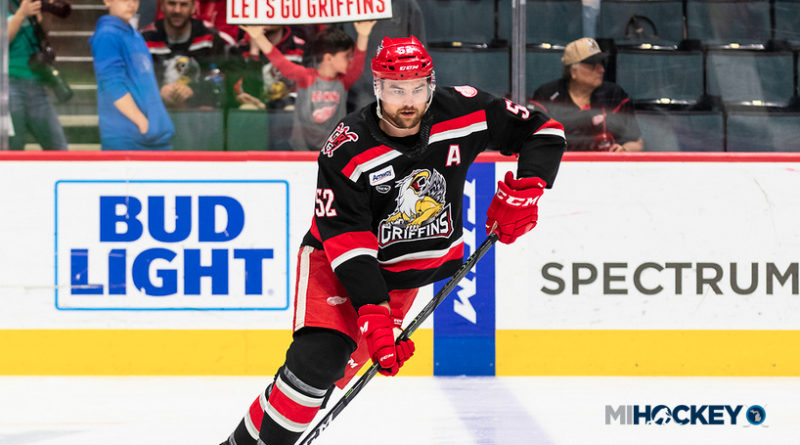 The Red Wings have announced a roster move on the back end.

With Trevor Daley being placed on injured reserve retroactive to Nov. 2, the Red Wings have recalled Dylan McIlrath in his place.

McIlrath, 27, has posted three helpers in ten games with the Griffins this year. He was a member of the 2017 Calder Cup-winning squad in Grand Rapids.

The 6-foot-5, 231-pound defenseman was originally a first-round pick of the New York Rangers in 2011 and was acquired by Detroit in a trade with Florida in 2017.

McIlrath, a Winnipeg, Manitoba native, made his Red Wings debut last season on March 25 against San Jose and skated in seven games with the club. McIlrath has appeared in 50 NHL games since his debut during the 2013-14 season.