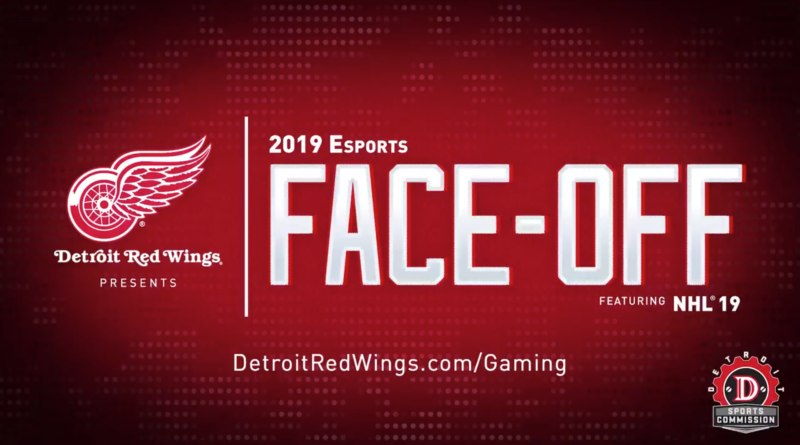 The Detroit Red Wings are getting involved in the Esports game.

The team announced Thursday it’ll be hosting the 2019 Esports Face-Off, a EA Sports NHL 19 tournament that culminates with a championship match at Little Caesars Arena.

Fourteen online 1-on-1 qualifying tournaments will be held on both PlayStation 4 and Xbox One, beginning January 25. The qualifying period runs from Jan. 25 through Feb. 15, with playoffs and the ultimate championship game taking place on Feb. 24. The live championship game will take place following the Red Wings’ battle with the San Jose Sharks that night.

First place takes home $5,000, including a GAEMS Vanguard Personal Gaming Environment (a case with a built-in monitor to take and play your consoles on the go), a custom Red Wings jersey, a Meet & Greet and more. Second and third place finishers also will take home a monetary prize and Red Wings prize bundle.

Registration is now open for the online qualifiers.

Think you have what it takes to make it to @LCArena_Detroit?! Put your #NHL19 skills to the test in our 2019 Esports Face-Off! 🎮🏒