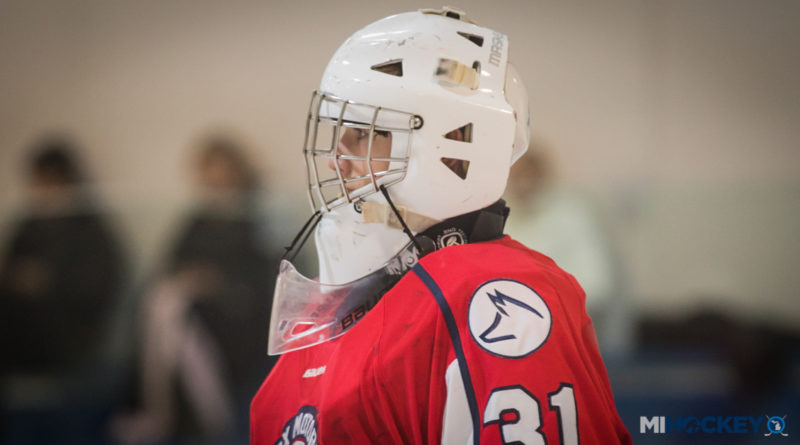 Gibson Homer has been manning the crease for Fox Motors during his formative hockey years.

Soon, he will be doing the same for the RedHawks.

Gibson, a 16U netminder for Fox and a Grand Rapids native, announced his commitment to Miami University on Monday.

“I chose Miami because I loved the facility and the history of the program and I think it’ll help me get to the next level with the coaching they have,” Gibson told MiHockey. “I’m excited to play college hockey at such a great university because I want to keep improving and just keep playing the sport I love.”

He was a 2018 USA Hockey Select 15 Camp invitee this past summer.