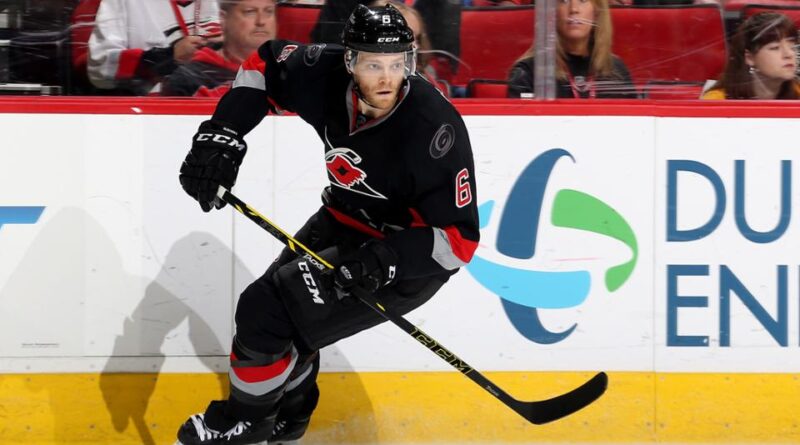 The Carolina Hurricanes announced Thursday the hiring of a familiar Michigan face.

He broke into the league with the Los Angeles Kings in 2003 after a four-year career with the OHL’s Windsor Spitfires and after being dealt from Ottawa in a deal for Michigan State alum Bryan Smolinski. Gleason then suited up for the Canes from 2006-2015 before finishing his career in 2014-15 with the Washington Capitals. He amassed 17 goals and 142 points across 727 NHL games.