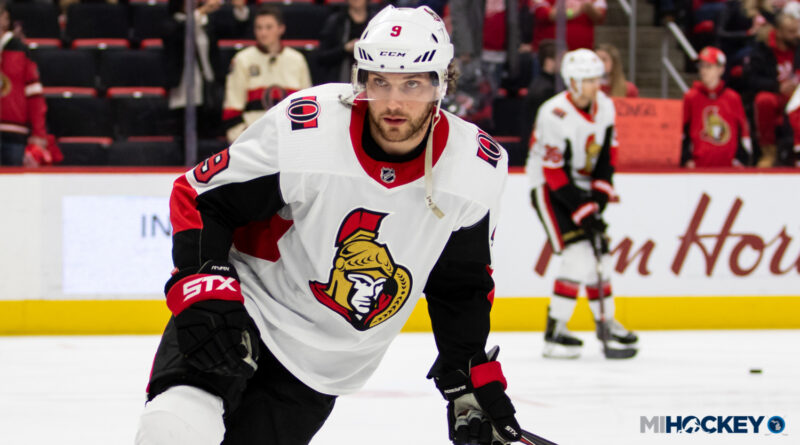 Ryan, the 2019-2020 Bill Masterton Trophy winner for perseverance, took a leave of absence last November to enter the NHL/NHLPA player assistance program to address alcohol abuse. He returned to the Ottawa Senators’ line-up on Feb. 25 and scored a hat trick in his first home game back two days later.

He had been signed to a $7,250,000 contract with Ottawa through the 2021-22 season but the team bought out his contract heading into the free agency period. Per Craig Custance of The Athletic, the one-year deal with Detroit is worth $1 million.

The Wings will be hoping Ryan can return to the form that landed him the big contract; the former No. 2 overall pick behind Sidney Crosby in 2005 had four-straight 30-goal seasons from 2008-12 but hasn’t hit the 20-goal mark since 2015-16.

It won’t be the first time Ryan skated in Michigan, either; the Cherry Hill, N.J., native played for HoneyBaked before making the jump to juniors in 2003.