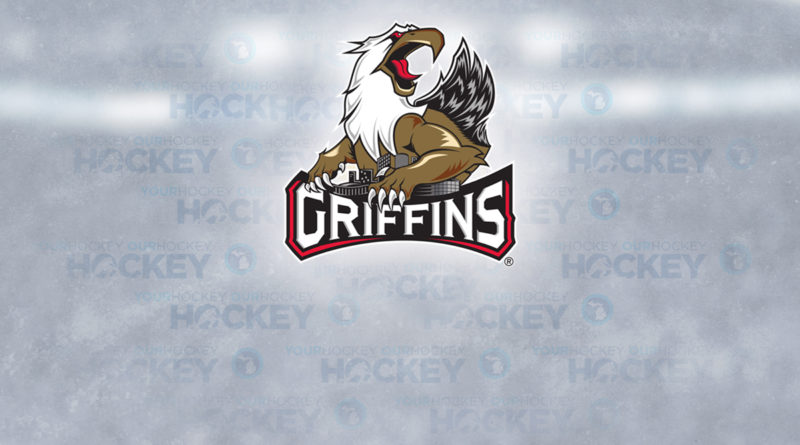 Hockey may be at a standstill, but it didn’t stop the Grand Rapids Griffins from adding a collegiate free agent.

The Griffins inked Boston University captain Patrick Curry to a two-year deal through the 2021-22 season.

The 6-foot forward had a career year in his senior campaign with the Terriers, totaling 19 goals and 32 points in 34 games. Curry, a 24-year-old Illinois native, was also named Hockey East’s Best Defensive Forward.

While it’s only a two-year deal, the signing still makes Curry just one of ten players in the Detroit organization under contract through the 2021-22 season.