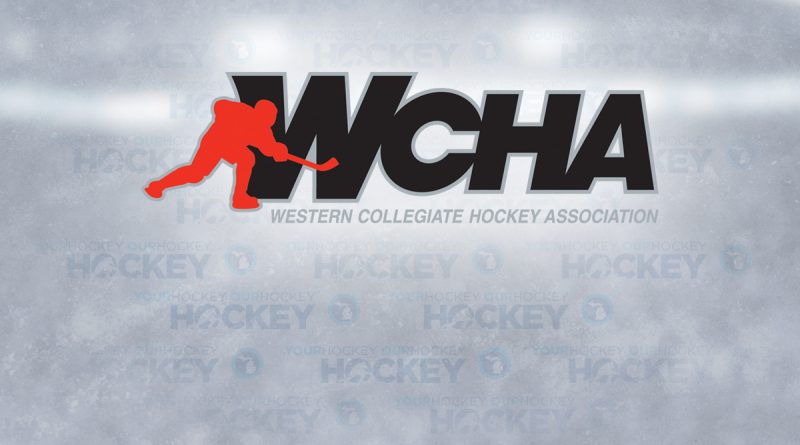 Three of the four WCHA players of the week spots this time around are going to Michigan residents.

Willets, an Erie, Mich., native, was named the WCHA rookie of the week after scoring his first collegiate goal in his team’s series finale against Bemidji State. Willets finished the weekend with three shots and a +1 rating in the weekend split for the Bulldogs.

Rutkowski, in the same series, recorded a pair of assists from the blue line en route to being named the WCHA defenseman of the week. He finished with a league-high nine blocked shots, including a WCHA single-game season-high of seven on Friday.

Bliss, meanwhile, was named the WCHA forward of the week after posting three goals – two of which were game-winners in the Huskies’ sweep of Lake Superior State. Bliss, a sophomore from Appleton, Wisc., leads MTU with five goals and seven points.