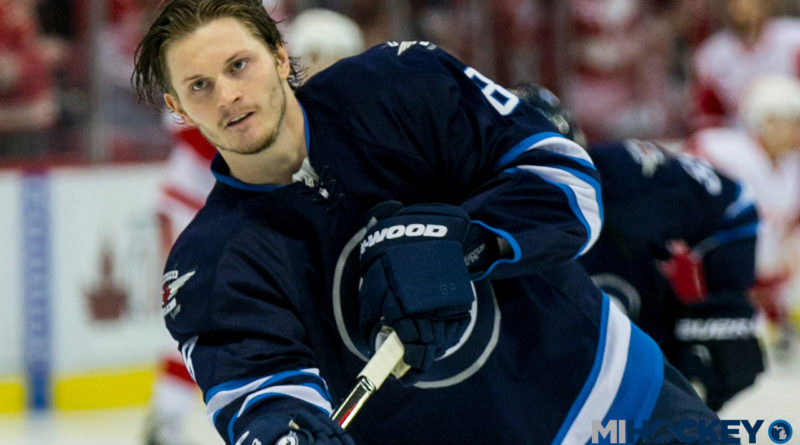 A rumored target of the Detroit Red Wings is off the board.

Trouba, a 25-year-old Rochester native and right-shot defender, is a restricted free agent who still needs to put ink on a new contract going forward. He posted a career-high 50 points in 82 games last season from the Jets’ blue line. His previous high was 33 points in 60 games during the 2016-17 campaign. Trouba has amassed 42 goals and 179 points in 408 NHL games.

Being a hometown player and with the Red Wings’ need to bolster the blue line, Trouba’s name was originally amongst the potential targets for Detroit.

Trouba skated for Compuware, the University of Michigan and U.S. National Team Development Program prior to joining the pro ranks.