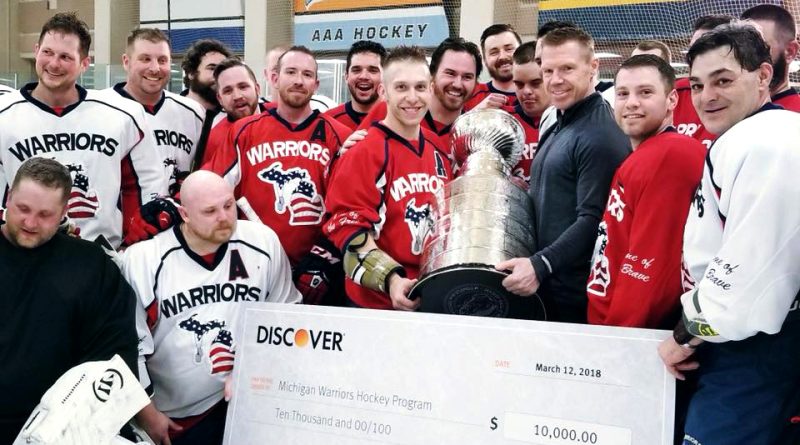 It’s been a wild few days for the Michigan Warriors, and certainly an experience they will never, ever forget.

The team of disabled-veterans-turned-hockey-players were contacted by what they thought was a film crew from Los Angeles to do a story on the program. Said film crew would shop the story around to get it published somewhere.

Turns out, the film crew was actually working with Discover to create a commercial that will air during the Stanley Cup Playoffs. Even better than that? Phil Pritchard – the “Keeper of the Cup” – and Kris Draper showed up with the Stanley Cup to surprise the players.

Stay tuned for the commerical – the MiHockey team will certainly be looking for it.

Some photos from the Warriors’ social-media accounts: 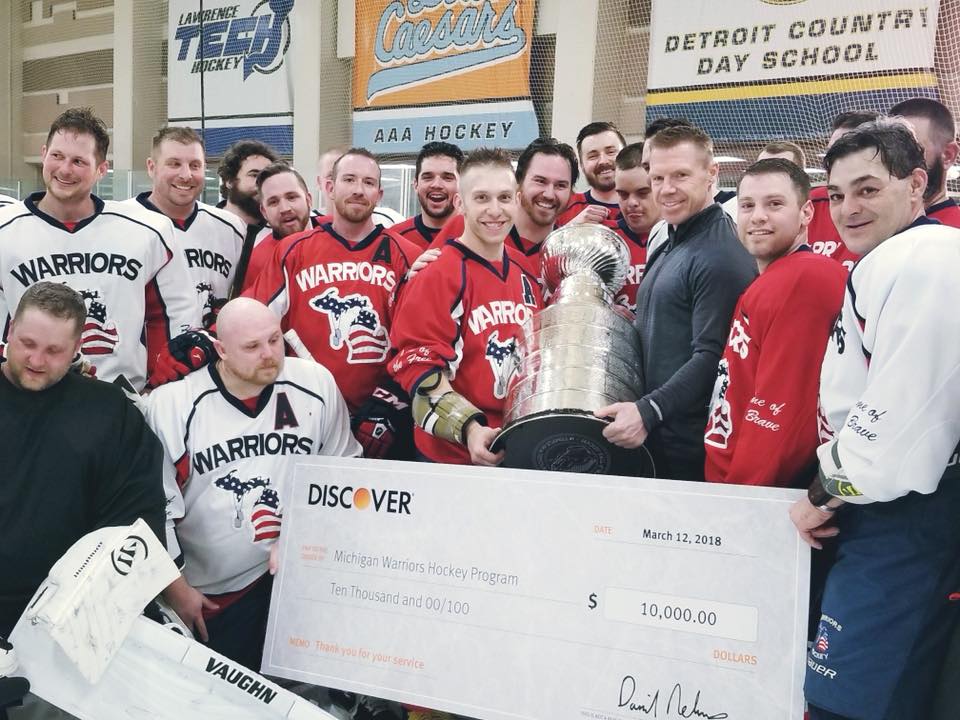 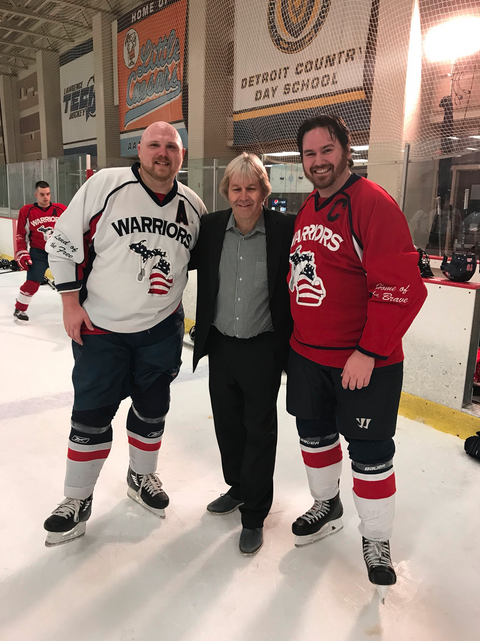 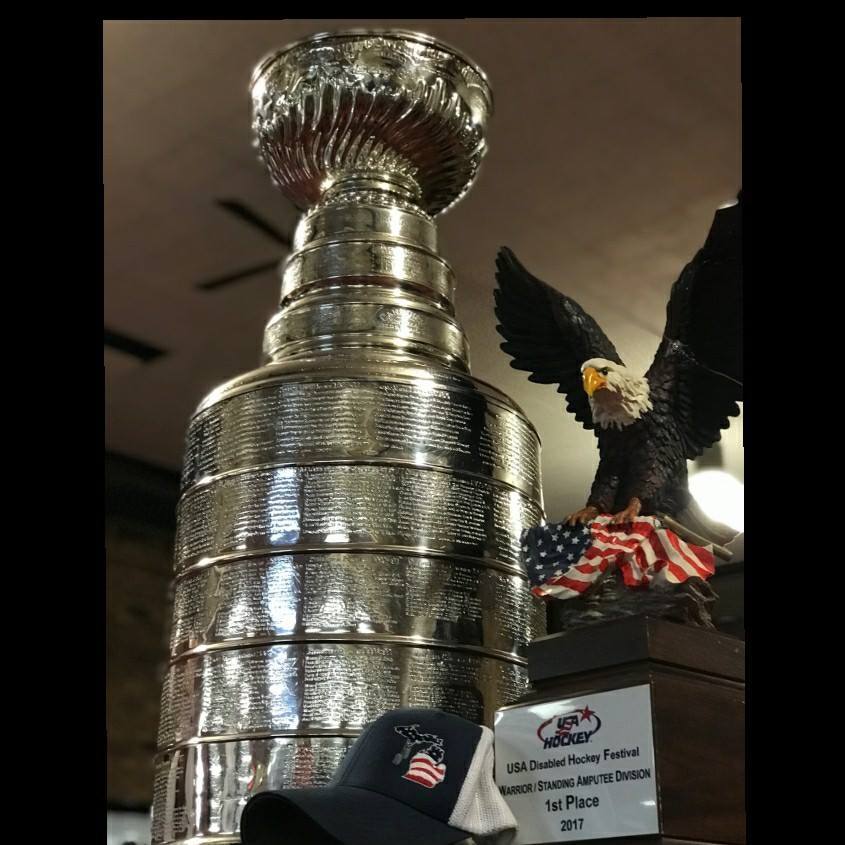