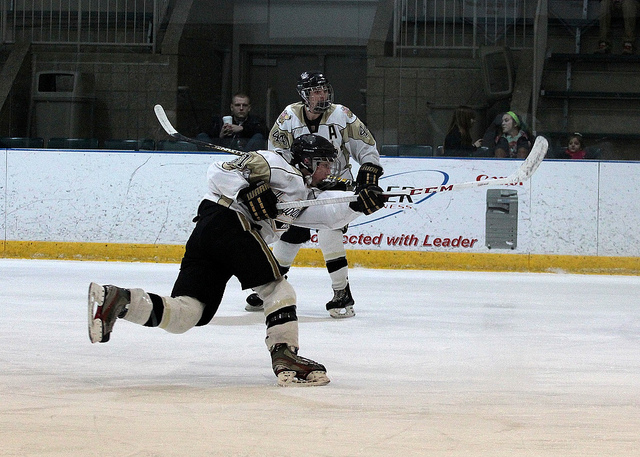 Now, they have added two more.

Ben Gleason and Drake Rymsha have both signed on with the OHL club, per a team release. They’re joining recent commits Tyler Parsons, Kelly Klima and Kevin Klima as a strong Michigan contingent heading north of the border for junior hockey next season.

Gleason, an Ortonville native, played for the Honeybaked Midget Major club this past season and recorded one goal and five assists while playing up an age group. He currently checks in at 5-foot-11 and 175 pounds.

He was the Knights’ second-round pick in this year’s OHL Priority Selection.

Rymsha, a Huntingwood Woods native, skated with the Toronto Junior Canadiens Midget Minor club of the GTHL this season, recording 15 goals and 26 assists for 41 points in 33 games. He is listed at 5-foot-10 and 170 pounds.

Rymsha was London’s fifth-round pick in this year’s draft.