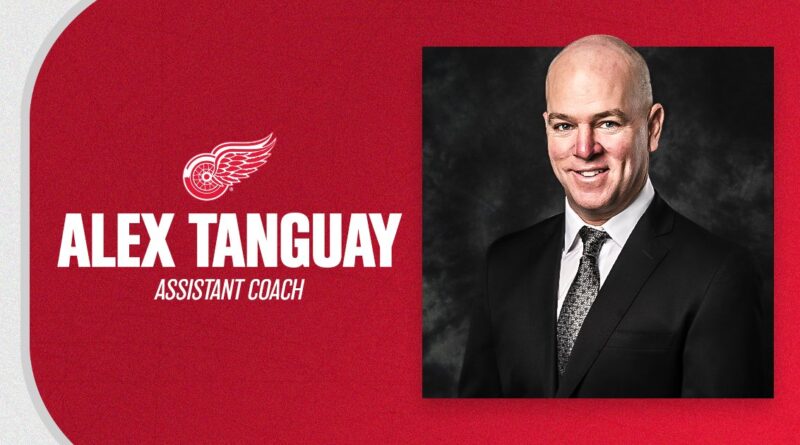 Tanguay, 41, has spent the last two years as an assistant coach with the American Hockey League’s Iowa Wild. Over those two seasons, the Wild combined for a 54-31-8-4 record, with a second place finish in the Central Division and Western Conference during the 2019-20 campaign. Iowa had the AHL’s fifth-best power play in Tanguay’s first season behind the bench at 21.9 percent, and its offense was among the league’s most productive, improving from 3.08 goals per game in 2019-20 to 3.15 goals per game over a 34-game schedule in 2020-21. The Wild also had the second-best shot-per-game average in the AHL in each of the past two seasons, averaging 32.68 combined in Tanguay’s tenure with the club.

A native of Sainte-Justine, Quebec, Tanguay was originally drafted by Colorado in the first round (12th overall) of the 1998 NHL Entry Draft and racked up 1.41 points-per-game over a three-season major junior career with the Halifax Mooseheads in the Quebec Major Junior Hockey League, totaling 214 points (101-113-214) in 152 games and earning spots on the 1997 CHL All-Rookie Team and QMJHL All-Rookie Team. After retiring as a player following the 2015-16 season, Tanguay worked as an in-studio analyst for NHL Network before beginning his coaching career with Iowa.