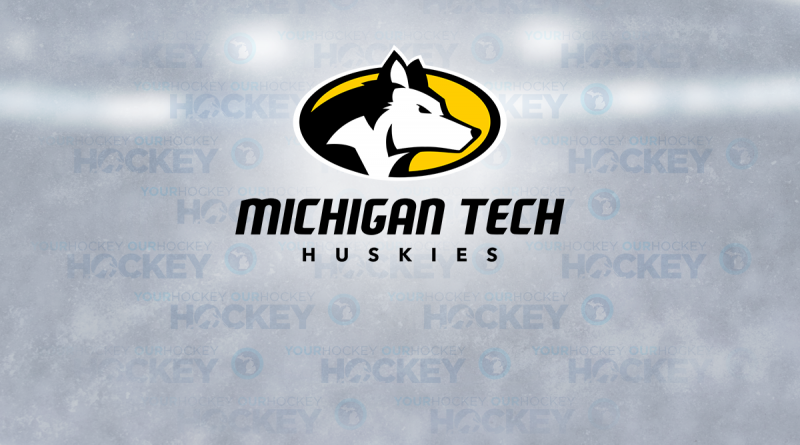 Michigan Tech’s Blake Pietila has been named the national Goaltender of the Month by the Hockey Commissioner’s Association for December.

Pietila, a sophomore Howell native, led the WCHA in save percentage and tied for the league lead in wins (four). He also finished second in the WCHA in goals-against average with a sparkling 1.52 mark.

A Dec. 13, 31-save shutout at Bemidji State made him just one of two netminders to post a perfect game in the league. His 43 saves against Minnesota State on Dec. 6 was also the most by a goalie that month and eighth-most nationally for the season.

The Huskies return Jan. 8-9 for a two-game league series against No. 4 Minnesota State.