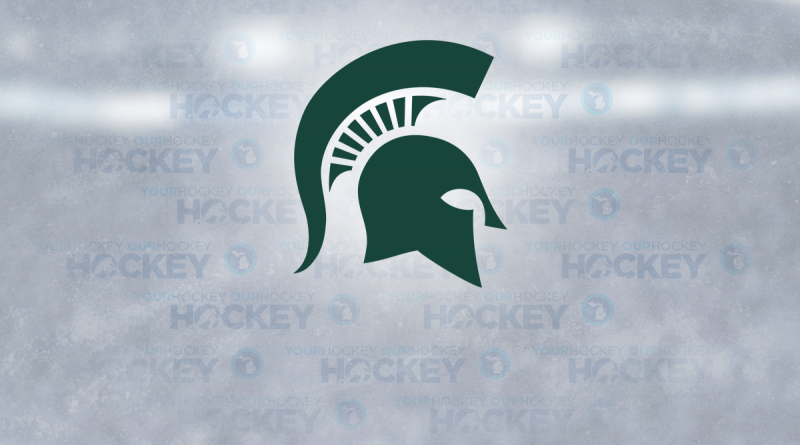 Michigan names continue to impress in the Big Ten this season.

This past weekend, it was a trio of Spartans hailing from the Mitten that swept the league’s weekly awards.

Junior netminder Drew DeRidder (Fenton) was named first star of the week after posting 89 saves and a ,957 save percentage to help the Spartans go 1-0-1 against No. 16 Notre Dame. Twenty five of his saves came while the Fighting Irish were on the power play.