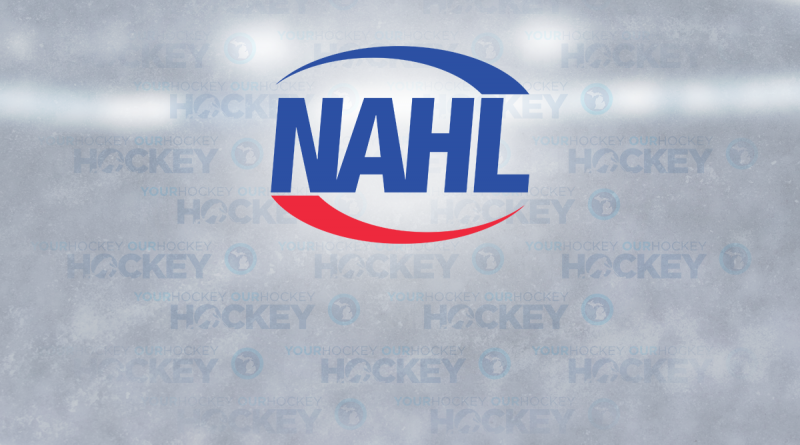 With the unique conclusion to the 2019-2020 season, the NAHL decided to hold a special Supplemental Draft in advance of the league’s traditional NAHL Draft, which takes place on July 21.

Today, 81 players were selected by the NAHL member clubs in a three-round draft. Here is how the league described the Supplemental Draft process:

The Supplemental Draft will consist of 81 selections with each of the 27 NAHL Teams receiving three picks. The draft order will be determined by the order of the NAHL Entry Draft. In addition, each NAHL team will be been given an additional tender on May 13th, which can be used following the Supplemental Draft.

The NAHL Entry Draft has been rescheduled for July 21st at 1pm (central). Traditionally, NAHL Teams utilize a mix of in-season evaluation along with team tryout camps and NAHL Combine to select players in the Entry Draft. The Entry Draft order will remain unaffected by the implementation of the Supplemental Draft. Prior to the Entry Draft, NAHL teams will turn in their protected list of tenders and veterans in order to determine the number of picks they will have in the Entry Draft.

Ten Michigan names were selected today, including two who were rostered by the Muskegon Lumberjacks this past season. Here are the players selected: