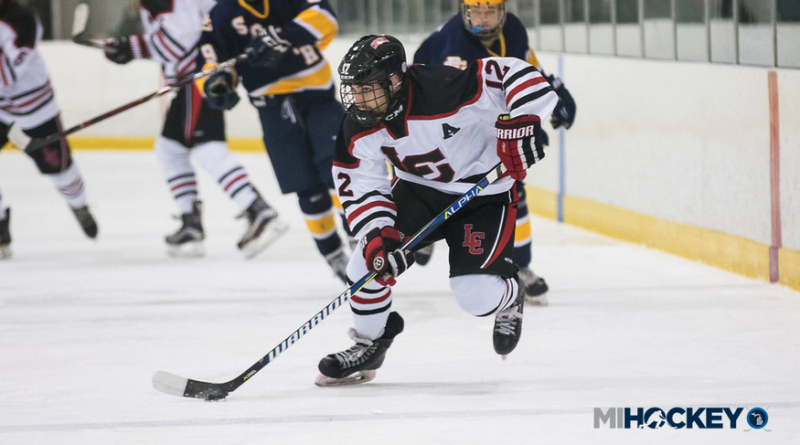 From Livonia to the Soo…with a few trips down to Texas in between.

The Livonia native has spent the last two-plus seasons skating for the Amarillo Bulls of the NAHL.

“LSSU is a great school with great coaches who want you to succeed,” Venegoni told MiHockey. “They are getting better every year. It’s every kid’s dream to play Division 1 hockey and I get the chance to live that dream – it just feels surreal, and the benefits of being in my home state.”

Venegoni suited up for Livonia Churchill from 2015-18, wearing an ‘A’ for the Chargers for two of his three seasons.

In 2016-17, he posted 54 points in 27 high school games; the next season, he split time between Amarillo and Churchill.