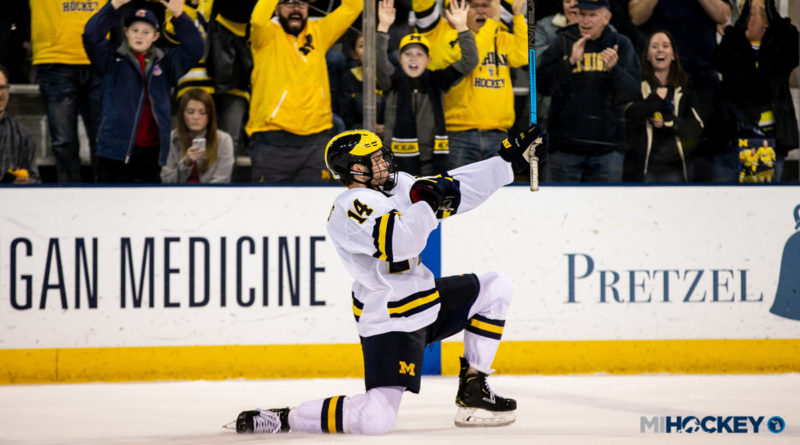 The accolades keep rolling in for Oxford native Josh Norris.

A week after he was named to the AHL’s all-league and all-rookie teams, the USA Hockey’s National Team Development Program and University of Michigan product has now been named the Dudley (Red) Garrett Memorial Award winner, presented annually to the AHL’s outstanding rookie.

Norris led the AHL with 31 goals and 61 assists as a rookie with the Belleville Senators during the shortened 2019-2020 campaign.

The scoring outputs were that much more impressive for the 21-year-old when you consider he missed the second half of the 2018-19 season with Michigan due to a shoulder injury.

Norris, originally a 19th-overall pick by the San Jose Sharks, played in three games with the Ottawa Senators in the latter half of the season. Ottawa acquired his rights in their Erik Karlsson trade in 2018.