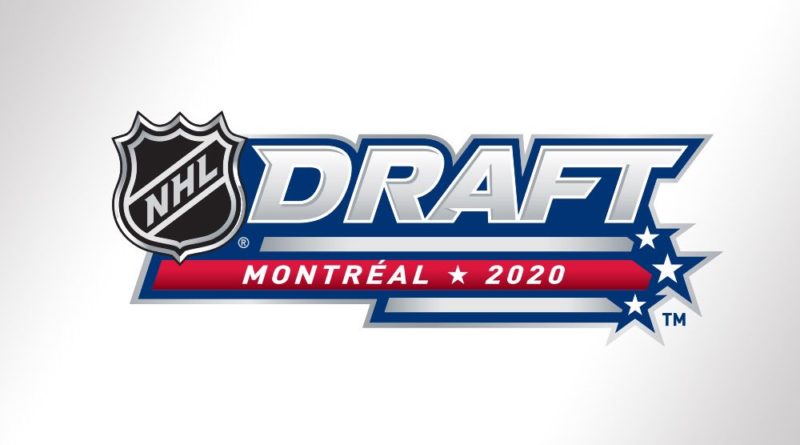 NHL Central Scouting has released its final rankings for the upcoming 2020 NHL Draft, and there are plenty of Michigan names on the list.

For the Red Wings’ portion of the rankings, here’s a look at the top four players – the top three North Americans and the No. 1 European – since Detroit is guaranteed a top-four pick whenever the draft ends up taking place:

He’s been moving up and down on projection lists, but this time, Byfield checks in at No. 2 – at least among North American skaters. Last year’s OHL and CHL rookie of the year led his Sudbury Wolves with 82 points in 45 games in 2019-2020.

Competing with Byfield for the No. 2 spot in the actual draft, Stuetzle was named rookie of the year in Germany’s top league with 34 points in 41 games. He would be the third German-born and trained player picked in the top 10, joining Leon Draisaitl and the Red Wings’ own Moritz Seider.