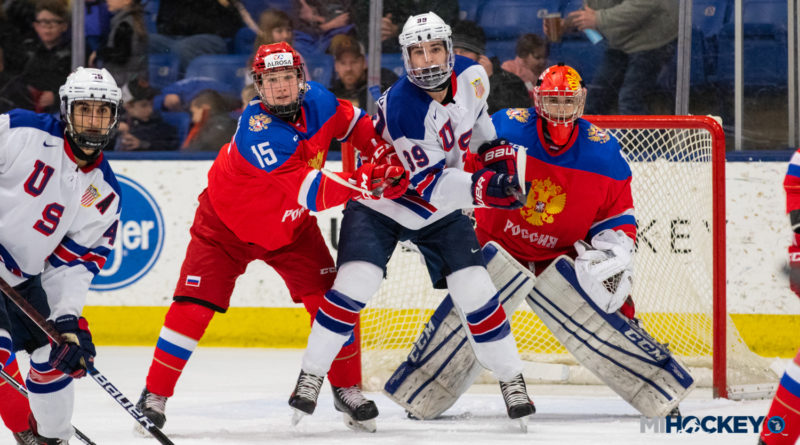 TSN’s Darren Dreger has posted that the 2020 IIHF Men’s Under-18 World Championship in Plymouth and Ann Arbor is being canceled and a source close to the situation has confirmed to MiHockey.

Told the U18 World Championship has been cancelled.

The tournament was to take place starting April 16 at USA Hockey Arena in Plymouth and the Ann Arbor Ice Cube, featuring the top hockey countries in the world.

It is the final event USA Hockey’s National Team Development Program builds towards during the players’ two-year stay in Plymouth.