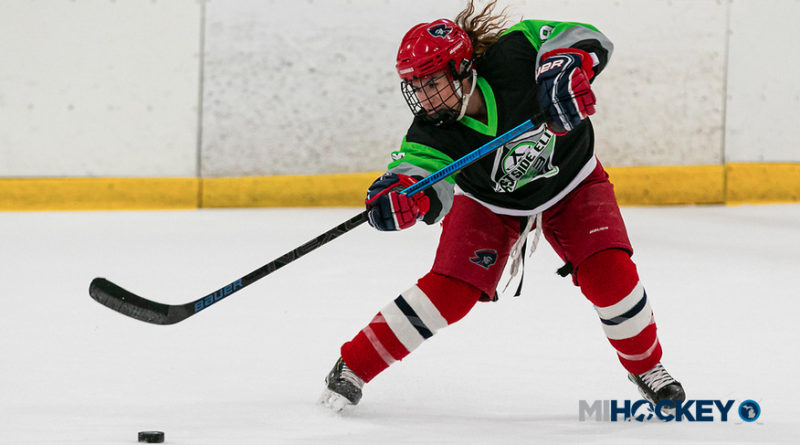 Lapeer native Emily Curlett is having an impressive start to her junior season, and her college hockey conference took notice.

The Robert Morris defenseman led her team both offensively and defensively in the first month of the 2019-2020 campaign, as she racked up 10 points in eight games en route to being named the College Hockey America’s player of the month.

Curlett took on three top-five teams in consecutive weekends, and she managed to carry a five-game point streak, including five power-play goals.

She also recorded 44 shot blocks in October, including a RMU single-game record of 12 against Minnesota.