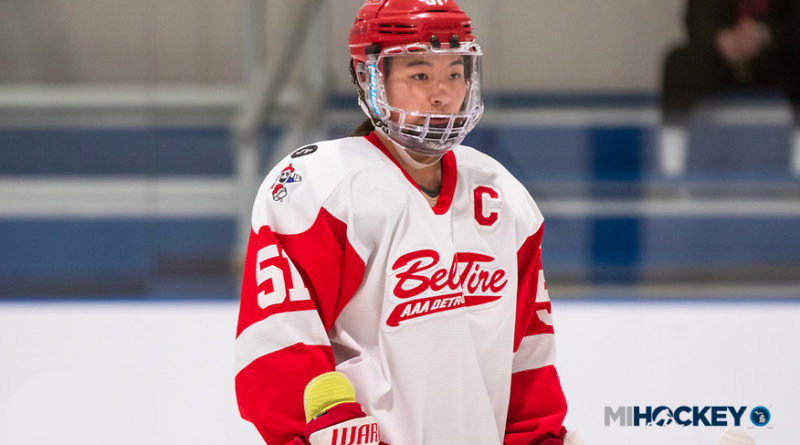 The jump from 19U to college hasn’t bothered Anna Segedi.

The Commerce Township native has been named the ECAC’s rookie of the month for October after an impressive start to her college career with St. Lawrence.

In a 4-1 win over New Hampshire, she registered her first hat trick, and over the course of the month, she played to a +7 rating despite her freshman status.

Segedi was one of the leaders of the Belle Tire team that won three straight titles, as well as a 16U national title in 2017.