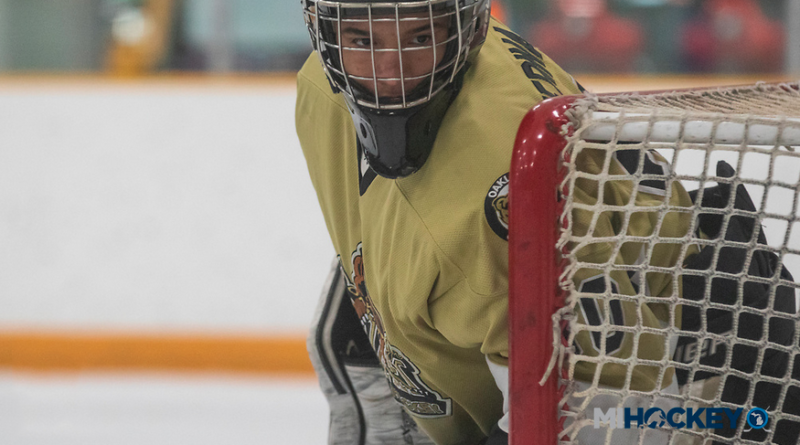 Wayne native Xavier Medina made what may just end up being the save of the year on Friday night, and ESPN took notice.

The Windsor Spitfires goaltender’s spinning behind-the-back save was named the No. 1 play in the prestigious SportsCenter Top 10 countdown.

Here is the moment on the ESPN broadcast:

Medina, an ’02 birth-year netminder, is in the midst of his rookie season with the Spits, after playing for the Oakland Jr. Grizzlies 18U team last season.

Windsor claimed him in the third round of the 2018 OHL Priority Selection.