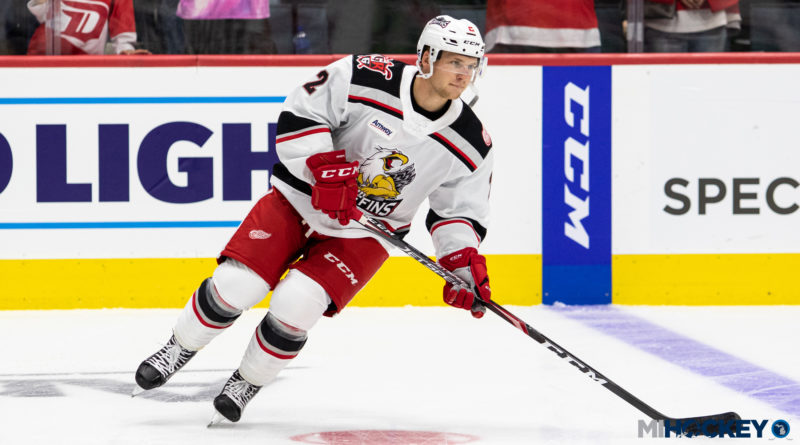 The Red Wings made a trade Monday night, and have announced another roster move less than 24 hours later.

Hicketts, 23, has been stellar for the Griffins this season, posted seven assists in eight games, good for fifth among all AHL blue liners.

Hicketts was originally signed by Detroit as an undrafted free agent prior to the 2014-15 season and is signed through the 2020-21 season. Last season, he skated in 11 games with the Red Wings during the 2018-19 campaign.