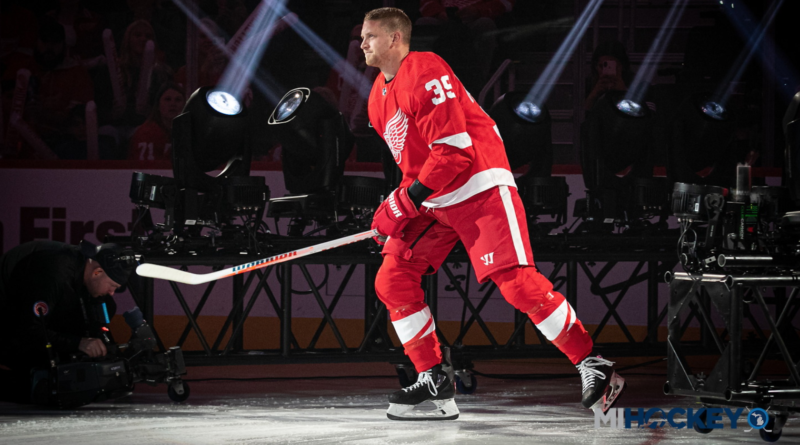 Today, the NHL announced its first stars of the week list for the 2019-2020 season, and Anthony Mantha comes in at the No. 2 spot.

The “Flying Frenchman” posted a total of seven points in the Wings’ two games so far this season, helping them to a 2-0 record in the process. On Oct. 5, he recorded one goal and two assists in a 5-3 win in Nashville.

Mika Zibanejad of the Rangers was the No. 1 pick after scoring eight points in two games; NTDP alum Auston Matthews of the Toronto Maple Leafs was No. 3 after scoring five goals in three games.

Matha, 25, became the second player in franchise history to register four or more goals in the home opener, joining John Sorrell in 1933-34.

The 20th overall pick in the 2013 NHL Draft, Mantha is the first Wing to score four in a game since Johan Franzen accomplished the feat in 2011.