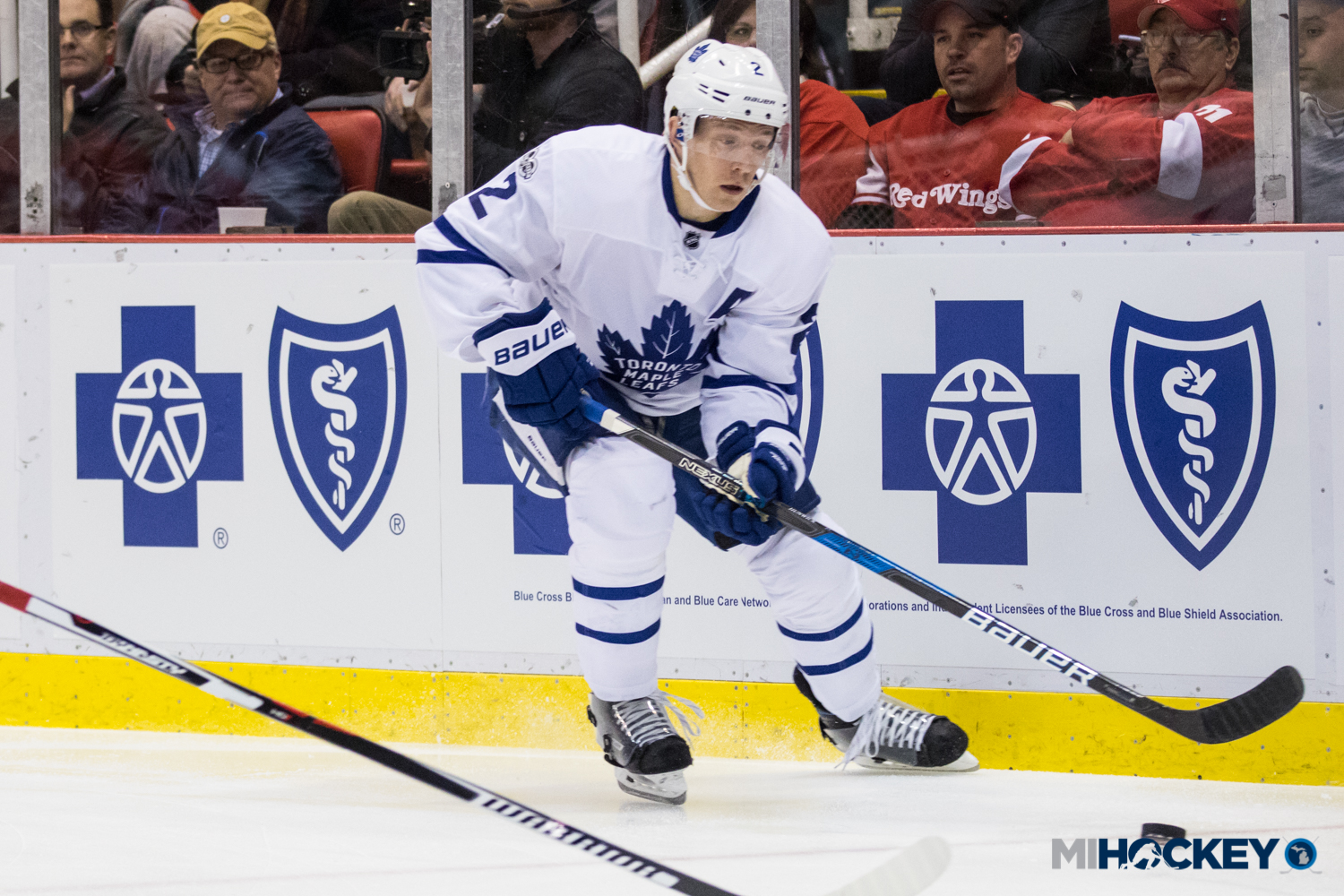 The Wolverines have announced the return of a notable alum to Ann Arbor.

Matt Hunwick is joining the Michigan coaching staff as a volunteer assistant coach.

Before that, he was a four-year letterwinner with the Wolverines, earning All-American, CCHA first team and CCHA defensive player of the year honors along the way.

“I am thrilled for the opportunity to be back at Michigan,” Hunwick said in a release. “I look forward to working with the players as well as learning from Coach Pearson and his staff.”

Along with the Hunwick news, Steve Shields will be moving to the role of player development-program assistant; he had held the volunteer assistant role since 2015.