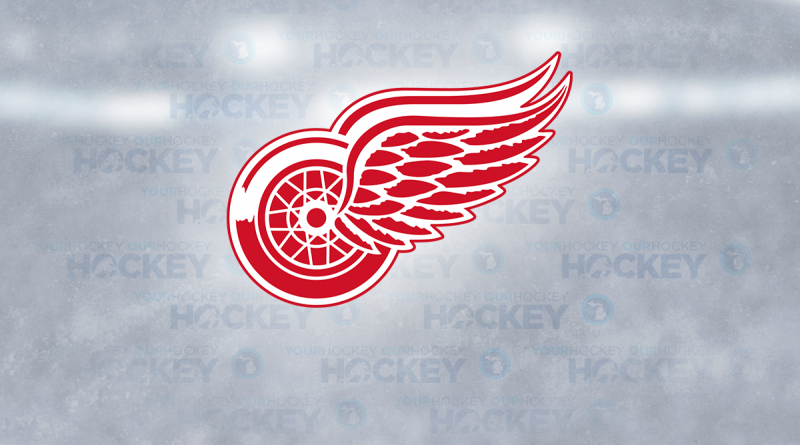 Steve Yzerman has brought one of his former draft picks to Detroit.

The Red Wings announced Wednesday that the team has acquired forward Adam Erne in exchange for a fourth-round pick in the 2020 NHL Draft.