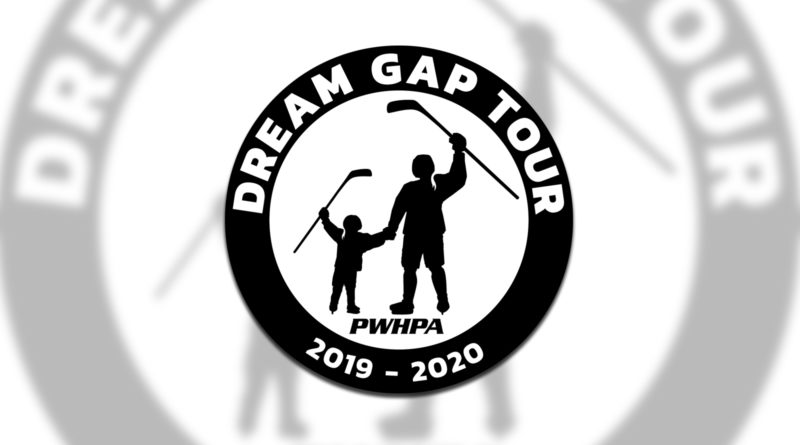 The “Dream Gap Tour” will bring some of the best women’s hockey players from around the world together for a series of games and community events in select locations in the U.S. and Canada.

The first stops in the Dream Gap Tour will be:

The above dates and locations are the only ones listed at the moment; here’s to hoping they add more stops throughout the season.

“This is a year of purpose for every member of the Players Association. Young hockey players – boys and girls – should be able to share a dream of one day making a living as a professional hockey player,” said Kendall Coyne Schofield. “That reality doesn’t exist today for girls.

“Together, we are on a mission to change that.”