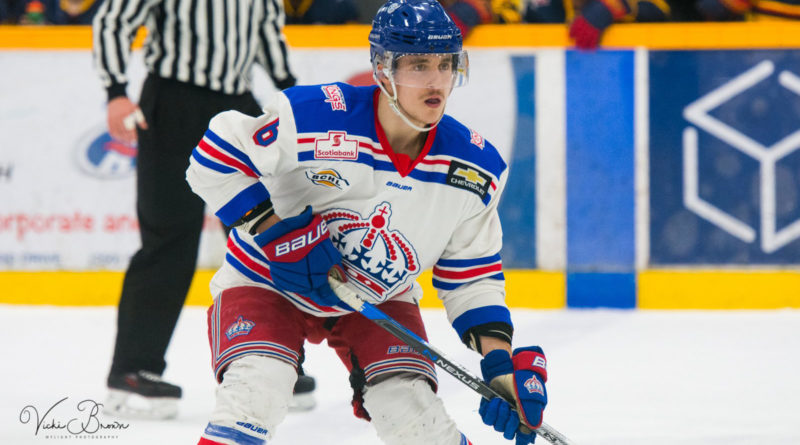 The Michigan Wolverines have added another defenseman for the upcoming season.

He’s certainly familiar with the area.

“I picked Michigan because growing up a Michigan fan, I had always dreamt of playing for them some day” Keranen told MiHockey. “When given the opportunity to join this prestigious hockey program and school, it was a no-brainer. Spending my junior career far away from home, the opportunity to play in my own backyard in front of family and friends is extremely exciting.”

“I am excited to play college hockey because this has been a goal of mine I have been working for my whole life. I am looking forward to growing as a hockey player, as well as a student.”

The next year, he headed over to the Prince George Spruce Kings, where he logged 40 games in the Canadian Junior A league.

This past season, his second with the Spruce Kings, the Brighton native posted one goal and 11 assists for 12 total points – along with 42 penalty minutes. Keranen helped the Spruce Kings to a league championship this spring.

The former Brighton Bulldogs blueliner was a first-team all-state selection with Brighton in 2015, and a second-team selection in 2016. He competed for Team Michigan at the CCM NIT Tournament as both a junior and a senior.