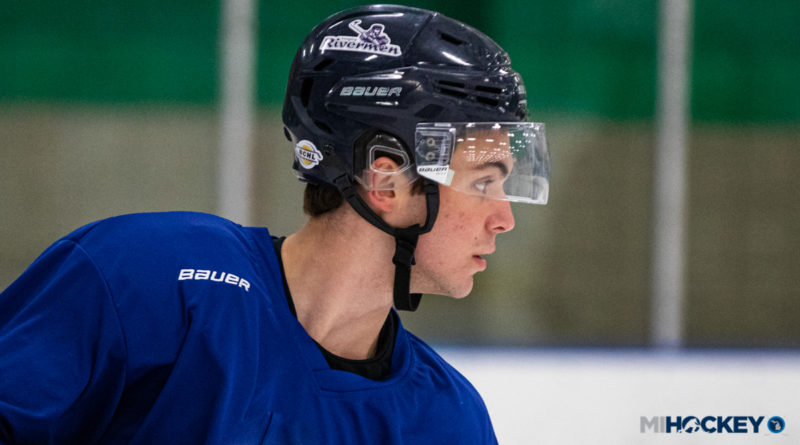 Chris Bergeron moved from Bowling Green to Miami this off-season.

So too did Chase Pletzke.

The Bay City native has announced his commitment to the RedHawks, joining Bergeron – the coach he committed to previously at Bowling Green – in Oxford, Ohio.

“I picked Miami for a number of reasons,” Pletzke told MiHockey. “One being the culture of the coaching staff that they demand on players. Also, the campus and the environment.

“Lastly, it’s a perfect fit for me to become a better hockey player and person.”

Last year, he headed north, suiting up for the Langley Rivermen of the BCHL. There, Pletzke racked up 22 points in 43 games.

Bergeron returned to his alma mater to take over for Enrico Blasi in April.

I’m proud to announce my commitment to @MiamiOH_Hockey. I can’t thank my family, friends, and coaches enough for the support. #Brotherhood