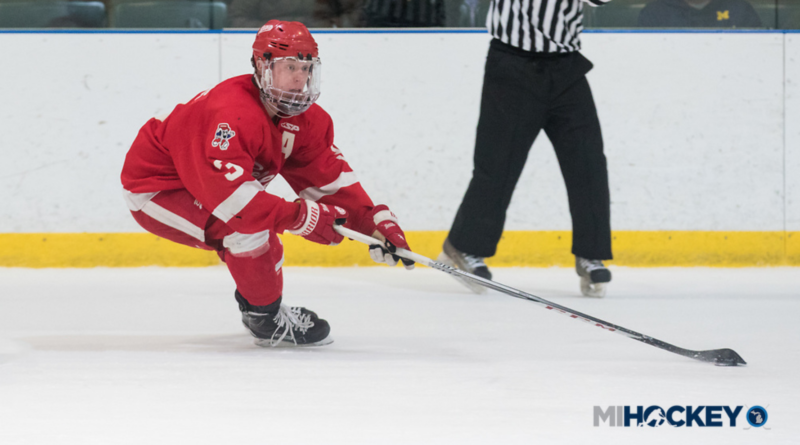 Tyler Williams has punched his ticket to an in-state school.

The South Lyon native has announced his verbal commitment to Lake Superior State.

“I chose LSSU because I think that the coaches develop offensive forwards like myself and they play a fast game which I really like, as well,” Williams told MiHockey. “The rink has some really cool things there and traditions I’m really looking forward to, also.”

The 2000 birth-year forward played for Belle Tire in his formative youth years, before he made the jump to the BCHL this past season.

With the Nanaimo Clippers, Williams racked up 55 points in 53 games during his first year of juniors.

“I am just really excited to get the chance to play at that level because it is something I have been dreaming of my whole life!” Williams said.