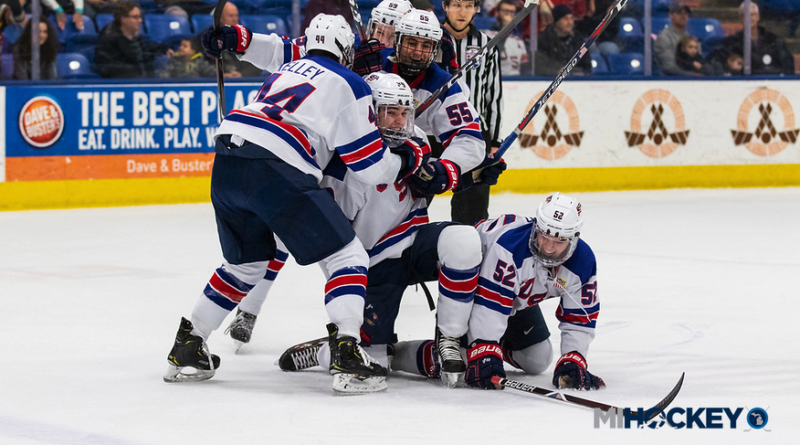 On Friday, the International Ice Hockey Federation announced the locations for the 2020 IIHF Ice Hockey World Championships, and one of the biggest tournaments is coming to Michigan.

That essentially means home ice for Team USA, as the U18 Worlds is the culminating event for the majority of the players who participate in USA Hockey’s National Team Development Program.

The NTDP is very familiar with A2ice3, as well, as the national program was housed in the three-sheet facility from the NTDP’s inception until they moved to Plymouth in 2016.

Dates and matchups will be announced following the IIHF’s Semi-Annual Congress in late September.