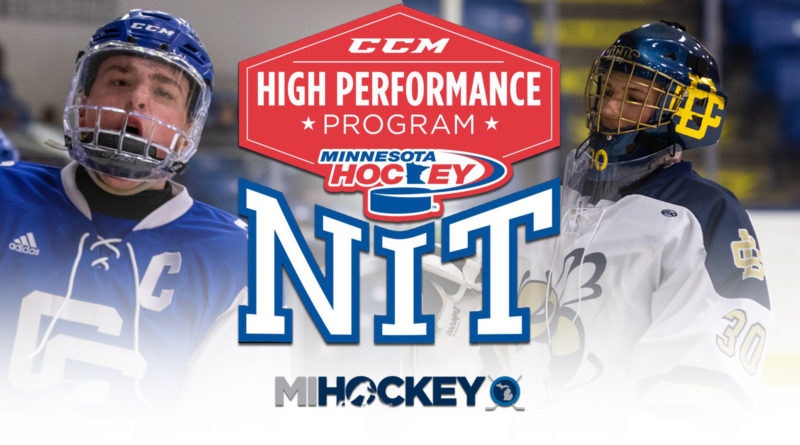 The Team Michigan program is part of the Michigan Amateur Hockey Association’s Player Selection Camp process. Two rosters – a squad of juniors and a squad of seniors – compete in the prestigious high school tournament in Minnesota to represent their state and showcase their talents to scouts from various junior and college programs.

“Many high school players have the potential to play at the next level after their high school career is over and this tournament will give these young men a chance to showcase their abilities in front of scouts from the NHL, NCAA and junior leagues,” said Mike MacMillan, Executive Director of the Minnesota High School Coaches Association.