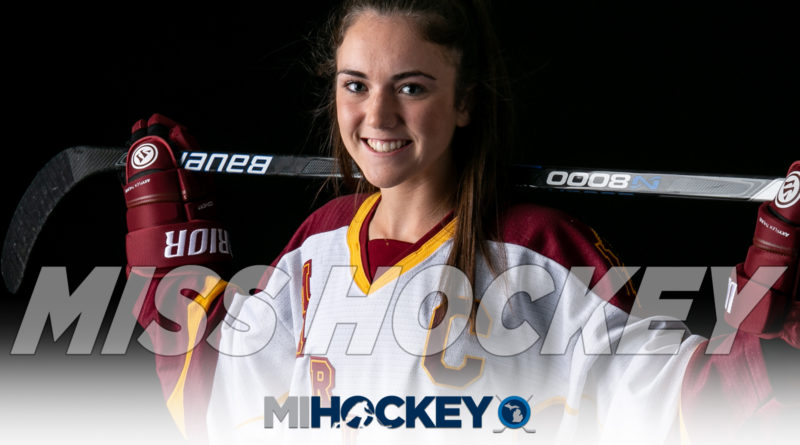 It’s been a good March for Libby Bartels.

Bartels, a senior, led Mercy to a Michigan High School Girls Hockey League state championship, helping the Marlins to a win over defending champion Grosse Pointe South in the final.

The Miss Hockey winner recorded 36 points on the season, per the MHSGHL official website.

Congrats to the following girls who were named the MHSGHL All-State Teams (per the league’s Twitter account):